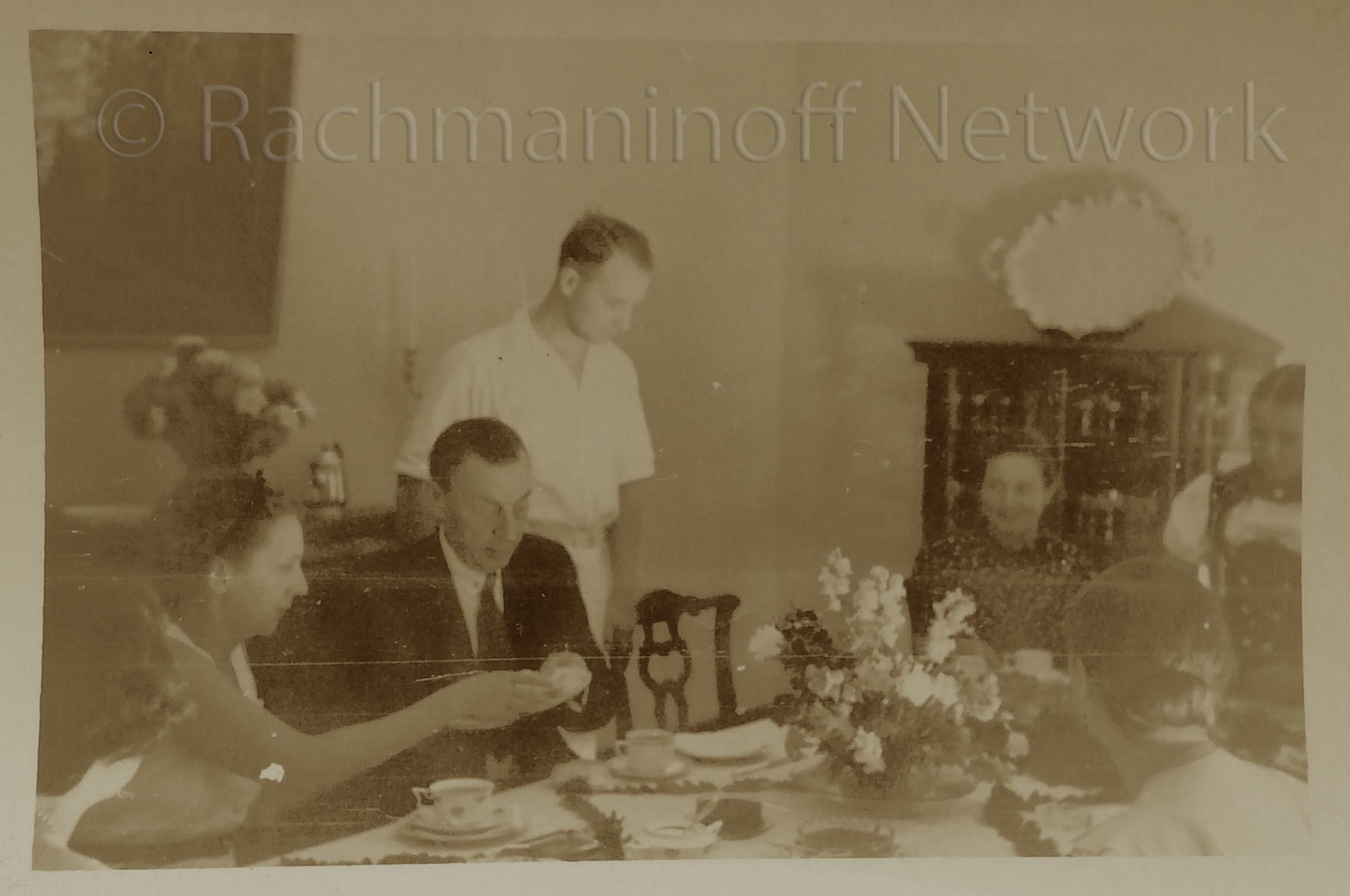 For the third time this year we are at Villa Senar (near Lucern) to continue our work on the artifacts and documents. Now, at the quiet start of Autumn, the sleeping beauty of the country estate on Lake Lucerne casts a mystery spell. Time seems to have stopped. 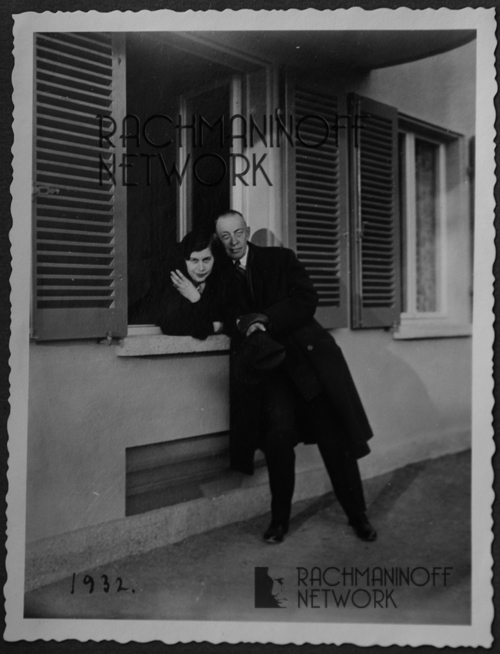 The country estate of the Russian composer Sergei Rachmaninoff on Lake Lucerne (Switzerland) named 'Senar', is due to become a cultural centre according to the last will of his grandson Alexander. To assist the transition process the Serge Rachmaninoff Foundation – entrusted with the preservation of the Villa and its historical archives – has recently signed an agreement with The Rachmaninoff Network to preserve, classify and digitalise all historical artefacts. The Rachmaninoff Network will launch in 2016 a public campaign to raise funds for this ambitious project.

In the 1930's Sergei Rachmaninoff bought a large piece of land on a cliff over the Lake Lucerne and engaged the Swiss architects Möri & Krebs to design a villa, guesthouse and park in pure Bauhaus style. Today 'Senar' holds thousands of historical documents – from manuscripts, letters and photos to film material, art and literature.

The Serge Rachmaninoff Foundation was founded in 2000 at 'Senar' in Weggis (Switzerland) by the composer's grandson Alexander Rachmaninoff with the aim to promote in the widest possible way the music of the composer, including the less performed works. In particular, after the death of the founder in November 2012, the Foundation has the responsibility to preserve the Villa Senar and its historical archives as cultural heritage.

The Rachmaninoff Network was founded in 2013 in The Netherlands as a successor to the UK based Rachmaninoff Society (1990) with the aim of propagating the music of Sergei Rachmaninoff, stimulating and assisting research and other projects, as well as preserving any existing documents related to the composer. The Network connects worldwide a group of specialists in the field of Rachmaninoff research, research of Russian music as well as other technical aspects involved in the preservation and cataloguing of historical archives. The Network's own photo archive consists of more than 140 photos, many of which are unknown.